The one with DJ Grazzhoppa 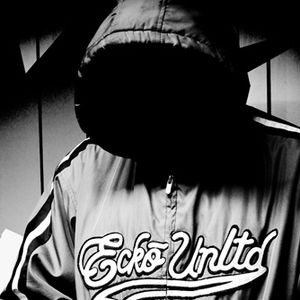 We had the Belgian DJ, producer and turntable-wizard Dj Grazzhoppa in our studio for a session and an interview!

We talked about how he became a DJ back in the days: how he actually started with breakdancing and later made the mixtapes for the bboys to dance to.

Now 25 years and numerous projects later, he has an album out on the London based label Chess Moves Cartel, called Intricate Moves vol. 2.

In this show, he played a selection out of this album, as well as music from his other projects.

Read the full story on http://tinyurl.com/bmxdpwj

Thanks a lot to DJ Grazzhoppa for this session, it was an honour to have you in the studio.

Peace to the Easter bunny!