In the studio with Pablo! 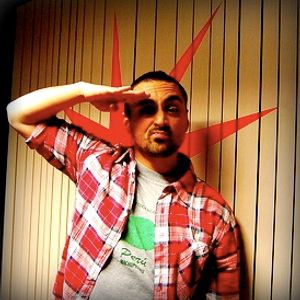 We welcomed the Belgian-Mexican MC from Brussels, Pablo Andres in our show. He has been rapping since years, released one album on the web and finally got his beautiful project released! So we invited him in our radioshow for an interview and a live session!

His second album 'Nino Del Sol' has been artistically directed by Sir Samuel, the French singer from Saian Supa Crew. It was recorded with Brussels musicians (big up mr Comb!) and Pablo had some guests too (Cléo, Sir Samuel, Fantani Touré, Desta Hailé and Sergeant Garcia). The album is influenced by soul, reggaeton and bossa nova and we danced like hell when he performed "Dis-moi" and "Agachensen" live in our studio!