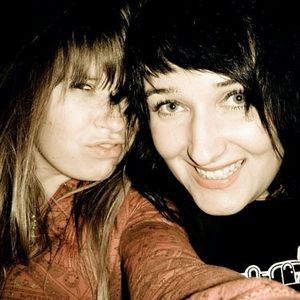 The music in this first show of 2012 was selected by JoBee and Lizairo.
JoBee treated us with a few Polish hip hop tracks, and Lizaïro brought some old skool joints!

We also had a little competition and gave away tickets for the upcoming concert of legendary Polish hip hop group Molesta Ewenement. They're coming to perform in Brussels on the 21 January live in Magasin 4 .