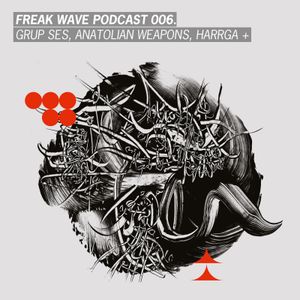 In this episode, we take in radical and divergent sounds from Greece, Turkey, Colombia, Tunisia, Tanzania, Japan, Ukraine and more. We kick off with a true contender for my album of the year ‘Ofiodaimon’ – the psych-folk & synth collaboration from the Greek producer Anatolian Weapons and folk musician Seirios Savvaidis.

We then dig into Turkish producer Grup Ses, who embarks on two divergent collaborations with hip hop artist Ethnique Punch and electric saz player Elektro Hafiz; we find out what happens when Chupame El Dedo try to recreate a variety of different heavy metal genres in a Latin tropical style; and Bristolian duo Harrga bring the fire on their multi-lingual debut.