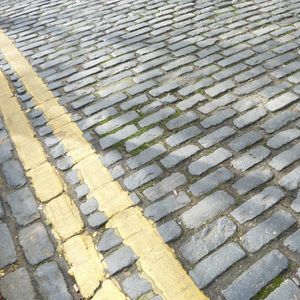 To celebrate the latest Hybernation release on Cotton Goods, I have recorded a new Radio mix for Arctic Circle radio. The premise of the Circle Mix is to end up where you began, so I take you on a journey around the E2 & E8 postcodes of East London, taking in all the locations where I made the field recordings which inspired the tracks on the new album.

In walking the route (70 minutes) you also pass the houses of several other musicians that live in the neighbourhood, so some of their work has also been incorporated into the mix.

Many thanks to all involved: Craig at Cotton Goods, ambient.space, Home Normal, Second Language, FBox Records, Paul at the Flea Pit, Katie, Mark, Antony, Ollie and Ben at Arctic Circle.