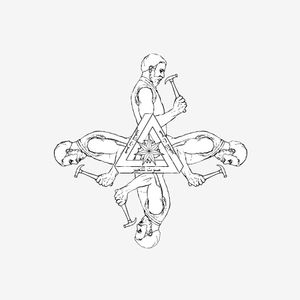 Tse Tse Fly Middle East started life as a club night in the Al Barsha part of Dubai in the United Arab Emirates. The brainchild of artist Simon Coates, it set out to break the commerciality that had the UAE’s arts scene in a stranglehold, and as a place where like-minded individuals could take time away from the often-oppressive nature of Middle Eastern life. Coates moved back to London in the summer of 2017 and registered Tse Tse Fly Middle East as a Community Interest with a remit of working with non-profit organisations and charities to highlight the social and political work they carry out.

The mix that Coates has made for us is a distillation of the kind of music played on the Tse Tse Fly radio programme and reflects the sort of work that’s performed live by members of the Tse Tse Fly collective. Listen below.