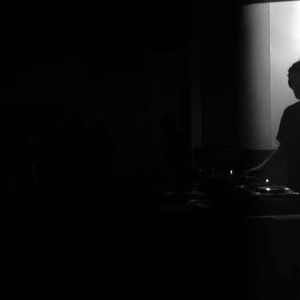 This show was 26th in the global industrial chart.

In Paradisum have seen a steady evolution since their founding in 2011. While keeping the label very much a French affair, they became notable for picking up talent early, releasing work from now Modern Love signed Low Jack and Perc Trax signee Mondkopf. One artist who has stuck with In Paradisum right from the early stages, is Paris based Charlie Janiaut aka Qoso. Such are his ties with the imprint Janiaut even saw his debut release on In Paradisum head Guillaume Heuguet’s first label, Fools House.