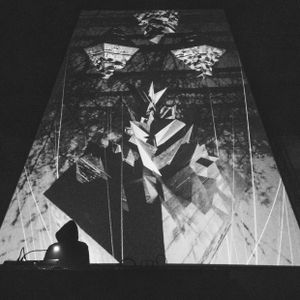 This show was 6th in the global industrial chart.

DSNT is a multi-disciplined creative company based in Belfast. Given the multifarious domain that the collective work in, they are often somewhat difficult to define. Oisin, the groups spokesman sets the record straight. "It predominantly works on a per-project basis. I usually take a curatorial role on each project and put a team together. We have a Belfast crew that run the parties and help with the label which comprises of Nez, Ryan Dallas, G.Boo & Sebastian. We couldn't have put on half of the guests we have done without them. They also help with the A&R and a lot of the music we have signed has been influenced by them."