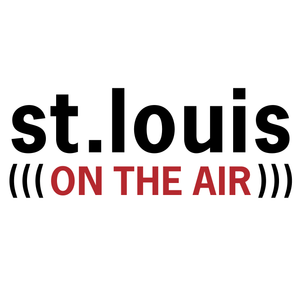 By this point, most have taken note of President Donald Trump’s distaste of the press. But what is it like to be assigned to cover the president under such antagonistic conditions? On Wednesday’s St. Louis on the Air , Major Garrett, CBS chief White House correspondent, joined host Don Marsh to discuss covering Trump during the 2016 election and into his presidency. Garrett graduated from the University of Missouri in 1984 with degrees in journalism and political science. He is the featured

More from St. Louis on the Air