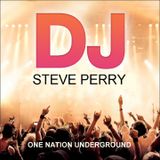 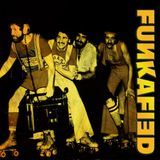 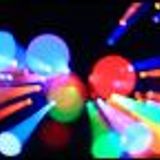 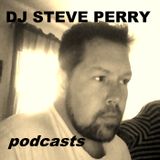 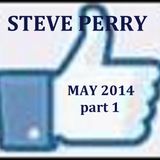 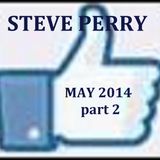 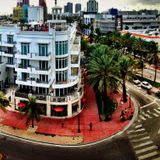 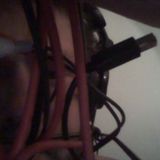 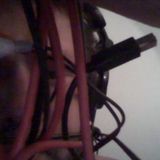 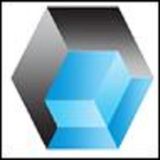 #songs played for a test drive

In the distant past Steve snuck into a club with a fake I.D. He was 16 at the time and the club was what became ground zero for House music in Florida if not USA. That place was called AAHZ. After having what you might call a religious experience he started buying records. Every wednesday Steve would drive to Underground records in orlando. He didn't know the names of songs nor did he know one person who even had turntables, so he went and bought all the brand new tracks that he liked which eventually became classics. Every week Steve would be listening to the new trax along side Kimball, Dave Cannalte, Andy Hughes and Chris Fortier (he worked there at the time) among others that would pop in such as the Rabbit in the Moon posse. Buying stuff with an upfront sound Steve was building a reputation on playing new music, while other DJ's were playing trax already broken in. Today he continues to put out mixes and his own trax/rmx's for you. Watch for latest upcoming stuff.