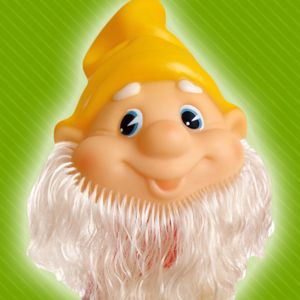 This show was subtitled ‘The Rumble in the Jungle II’ by Damian & it certainly didn’t disappoint. Both DJ’s came out blazing & the atmosphere was best described as knife blunting. Like a World of Sport wrestling referee, Bob did everything in his power to keep things from getting messy ..then Damian went and told his Latino Club story and it all went pear shaped! The music was predictably superb, with some rare & personal favourites being pulled out of the boxes as the long standing duelists fired musical broadside after broadside at each other.