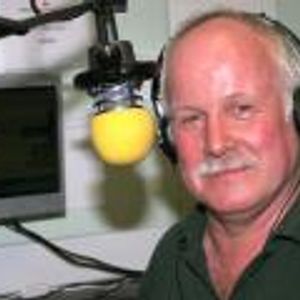 Today we have Vivian, the Chairperson of Scottish Women's Football talking about the background to the sport, the teams involved and the clubs. The season resumes tomorrow so we found out the fixtures to be played on 4th April. David Thomsomn gave us the HT score of his team Edinburgh City and he rest of the teams in League 2 and the Scottish Cup. After 4 pm Craig Stratham talked about his latest publication about Jimmy Curran - Scotland's Greatest Athletics Coach. David Thomson returns live to give us the FT scores in both League 2 and the Scottish Cup, then the report from his team Edinburgh City. Next up Tom Thornton comes on the programme to give us more History of Football in East Lothian. Just when you think that's the last on the programme David Thomson came back on to give us an update and tell us the rest of the FT scores due to ET and penalties, and Chairman from Brora Rangers, William Powrie, talked about his team in the Scottish Cup today against Stranraer