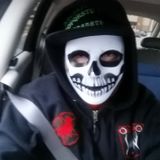 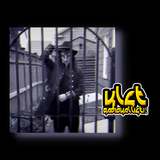 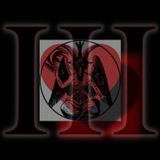 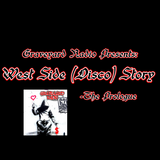 West Side Story - The Prologue 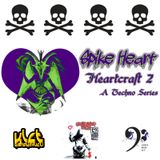 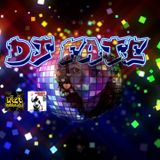 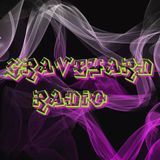 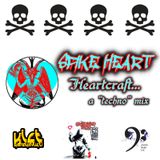 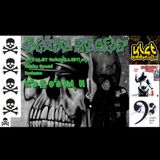 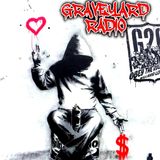 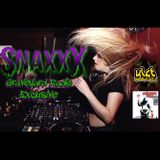 Spike went to his first rave in 2000, titled iROBOT. That event would change things forever. A week later, he purchased his first set of turntables and was off. 2007, life happened and Spike made the decision to leave the dance scene and DJing. In 2014 he got an offer to work for one of the most reputable mobile DJ services in the midwest. Spike took the gig to spin top 40 music to yuppies for an easy paycheck. However, it was only a matter of time before he would want to start spinning underground music in a creative way again. In 2015, still not too sure about the dance scene and going down that road, Spike would choose to do a live radio show surrounding his love for goth/industrial music and culture. Several years of shows later, he lost passion and could no longer deny the feeling and love he got from spinning dance music. Almost 20 years later, Spike officially returns to dance music