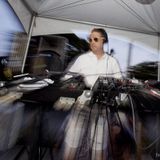 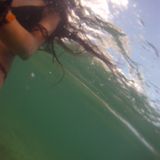 by SHIHO the purplehaze 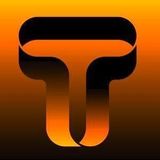 Transitions with John Digweed - Xmas Special - Back to '92 Mix 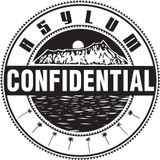 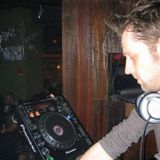 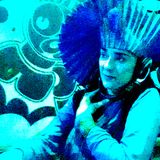 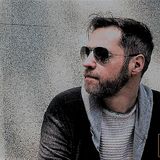 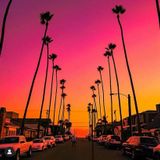 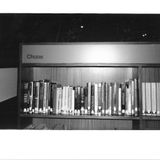 Being a fervent music fan all his life, he was always making mixed tapes and was known to dj in the most basic form at parties. He was finally introduced to a dj booth at the infamous Bauhaus in Brugge, Belgium (1990), where he poured drinks and played records at the same time. He moved his way up to Amsterdam, then eventually became one the first ambient djs (1991) premiering at Per's Time Machine at the Melkweg. He was known to play too much percussion in his ambient sets, but this soon became known as lounge, making him one of the first lounge djs in the scene. In1992, Spike laid down a violin track on Outland Records' (NL) Staccatto Please, Concerto in E with Eric Nouhan and Dimitri. He also threw the first house party in Prague, CZ.

He made his base in Amsterdam for years, being a resident dj at the amazing Supperclub, and also was Music Manager for Club NL, in addition to playing all over Europe including Paris and Ibiza.