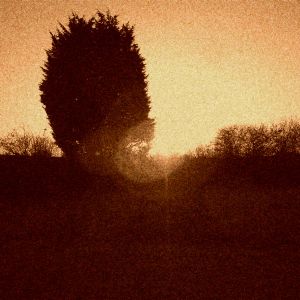 Thanks to the complete failure of my laptop, I've been unable to do
any recording for my own sound design projects of late. It is most
irritating of course, but I will not be creatively suppressed by
technology! So, instead of recording new sounds, I've used another
computer to create this new mix, in which I have featured a track from
the forthcoming Hidden Landscapes compilation album.

For those who are not aware as to what this is, it is an ambient
compilation comprised of tracks from some of the scene's finest
artists...and it will be released on Audio Gourmet within the next few
weeks.
To generate a bit of interest, I've decided to close this Autumn mix
with a track called 'Velvet Landscape Part One' by The Green Kingdom,
which features on this forthcoming compilation.

Also in the mix, I've included a piece from Hessien's 'Broken' EP,
which will be the next fifteen minute mix on Audio Gourmet. This will
also be released over the next few weeks...