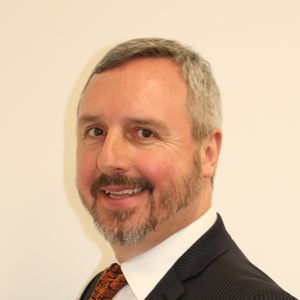 This is the third programme in the series Making Manchester: The engineering of the first modern city - a special live broadcast edition from ALL FM 96.9 0900-1000 GMT on 25 January 2016.

The programme tells the story of how, since 1894, Thirlmere Reservoir in the Lake District has supplied Manchester with drinking water; and how award-winning green technology is now used to treat Manchester's sewage.

The second half of the programme features a live interview with Kathleen Harrison of the Institution of Civil Engineers (ICE) about ICE North West's forthcoming Annual Awards 2016 - looking at some of the projects from Manchester and the North West which have been nominated for these prestigious awards, including the new Heritage Award.

All with an eclectic mix of music!