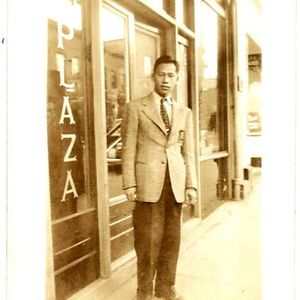 The fourth episode of the Stones Kingston project is the first of two parts for the Chinese social history tour. In this episode I briefly explained the Chinese experience in Canada since the Fraser River Gold Rush in the 19th century. The episode also includes the first part of a phone interview with Carol F. Lee, whose father, Frank B. Lee, had attended Queen's University in the 1940s. The image attached to this audio file was kindly given by Carol.