Sounds Of A Tired City #56: Damaskin 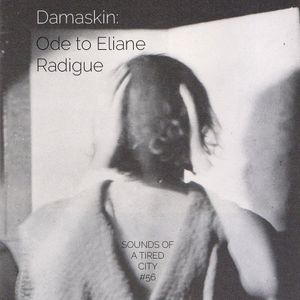 This show was 20th in the global experimental chart.

Really not much is known about Damaskin, the mysterious Belgium-based techno producer who's also known as Seraphim Rytm. He's extremely skilled in the world of harsh industrial techno, but he's not a stranger when it comes to creating ambient-leaning sounds either. He's been doing numerous self-releases but he's recently appeared on labels like Silent Season, Noiztank, New Body and New York Haunted, finally gaining some recognition. However, we think that he deserves to be even more in the spotlight! We chatted to him briefly and he also recorded a rather special live composition, which is an homage to our all-time favourite Eliane Radigue.