Sounds Of A Tired City #52: Spheruleus 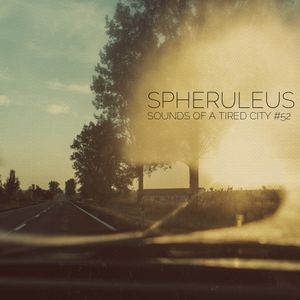 This show was 12th in the global ambient chart.

Spheruleus is UK-based artist Harry Towell. His work has been released on various labels such as Under The Spire, Hibernate, Home Normal, Eilean Rec. and Time Released Sound. He also runs the Audio Gourmet netlabel (which also used to be a blog once upon a time), Tessellate Recordings and recently launched the highly promising whitelabrecs. Sometimes he still blogs over at Irregular Crates. We have no idea how come he had some time to prepare a rather special vinyl-only ambient mix for Sounds Of A Tired City, but let him tell us what he's been up to these days.