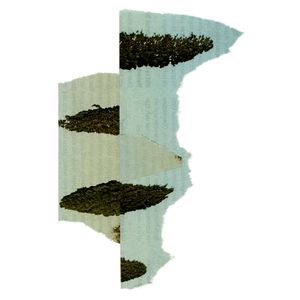 All the tracks in this mix where recorded in churches. Using the church organs, but also electronics, piano and the church bells. The first track is a recording from 1965 showing the results of Charlemagne Palestine playing the 26-bell carillon at the St. Thomas Episcopal Church in New York City every day since he was 15 years old until he left to study in 1970. Michael Bonaventura's piece is recorded at All Saint Church, Blackheath, London. Tim Hecker recorded the album Ravedeath, 1972 at Fríkirkjan Church in Reykjavik. Dustin O'Halloran recorded Vorleben on (what he states) "the most beautiful piano i have ever played" with the amazing acoustics of the Grunewald Church in Berlin. Gegenschein by Aine O'Dwyer was recorded at the Franciscan Friary in Limerick City. And finaly, again Charlemagne Palestine (more than 50 years later than the Bells Studies) played the piano in the Washington Square Church in New York City.