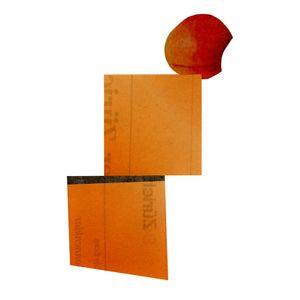 Music for dance. All the music in this mix was written for dance pieces. The LP Connected was composed for the dance by Chunky Move. Gabriel Salomon's music was produced for The Sensationalists by 605 Collective and Theater Replacement. Mads Emil Nielson made the 2 tracks on this 7inch for "Med Hånden På Hjertet", a dance performance by Aaben Dans. Sigur Ros has written Ba Ba Ti Ki Di Do for Merce Cunningham's dance piece "Split Sides". The song's final part Di Do features cut-up samples of the choreographer's voice. Up to here there is more recent music (2004-2018). Charles Cohen's Water was produced 1976 for Group Motion Dance Theater. The last track of this mix was conceived for dance training and exercices and is taken from the 1974 LP Creative-Music by the two french percussionists.