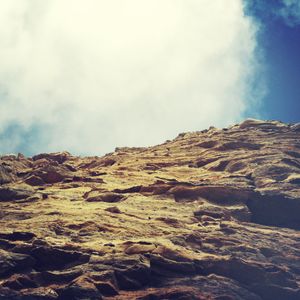 Thankful as always to be back in the studio, I was able to get another batch of tracks that i've been holding onto for a month or two now. I made sure to sprinkle some classics along the way. At some point I felt the need to bring the sound direction back to the essence of classics. Another reason for that is because I had Tel Aviv's finest CohenBeats dropped by for an exclusive set. We met at Boiler Room a few months back and I finally able to get him in the studio! This dude has as crazy sampling game that reminds me of Madlib. This will not be the first or last time you hear from him. Next week we have Co.Fee & Haruto and studio for another educational and inspiring session.

We also have a massive 2 year anniversary that is approaching at the end of the month here in LA! For more info on Soulection's 2 Year Anniversary hit: http://soulection.com

Awesome ESTA remix of Ciara!!! Was not feeling the original until now!

Nice Eglo / Floating Points tracks. Would love to share some mixes with you.

First track had me off the bat!