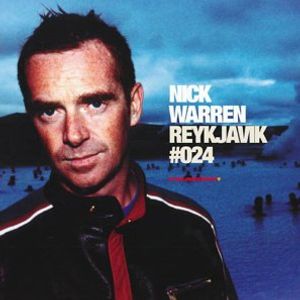 There is no doubt that with their recent string of releases, the Global Underground crew is branching out as the winds of dance music change direction.

From the 'Afterhours' downtempo/experimental double set, to James Lavelle's recent Barcelona outing, there is no doubt that the GU Boys are venturing further into progressive territories - minus the "house".

Nick Warren continues this thread with his latest mix, coming straight out of Reykjavik, Iceland. In what has been said to be the man's final compilation, Warren goes out with a bang - spanning genres from trip hop and experimental to break beat and melodic trance.

Disk one is the Warren you would expect to see if one spent a late evening downing a pint at his flat. Similar to the "Back to Mine" compilation Warren did a few years back, the mix is largely downtempo - featuring stellar tracks by the likes of Avatar, Boards of Canada, and Planet Funk.

My best album of all time, one of my original GU CDs has some small damage now so great to hear this album agaiin in its entirety. Saw Nick live and he is a favourite, keeps control and never requires a drum crescendo, perfect.