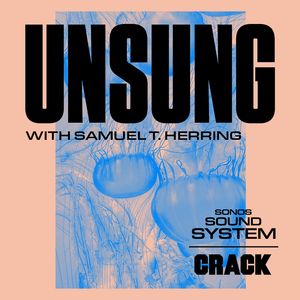 This is Unsung – a Crack Magazine podcast on Sonos Radio where the world’s greatest artists reveal their heroes who never caught the spotlight.

Stephanie and Samuel discuss making it as an older musician, songs that can be a cure for pain and how much to reveal of yourself in your writing.