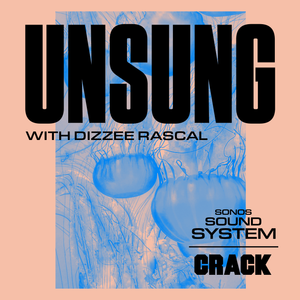 On this episode of Unsung, one of the most influential British artists of the 21st century, Dizzee Rascal joins the show. In 2003, Dizzee released his debut album "Boy in the Corner" bringing a groundbreaking production style, now known globally as Grime.

Dizzee joins journalist and documentary film maker Kieran Yates about discovering Pat, his affinity to Southern Hip Hop and what it means for music to be a product of his environment.

For a first listen of Unsung, tune into Sonos Sound System on Sonos Radio.