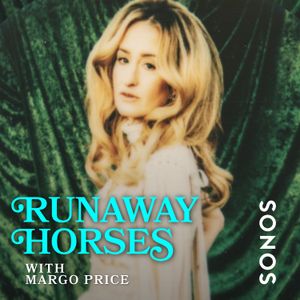 Swamp Dogg has released twenty-five studio albums, written songs for artists like Doris Duke and Dee Dee Warwick, and collaborated with musicians such as Justin Vernon and John Prine—but he’s had to fight for his creative vision every step of the way. “Nobody's ever thought anything that I did was good enough,” says Swamp Dogg, “until it was unleashed on the public.” On this episode of Runaway Horses, Swamp Dogg and Margo get into the origins of Swamp Dogg, the stories behind his songs, and what it was like to produce for Atlantic. Plus, Swamp Dogg reveals to Margo which of his songs he’s picked out of her to cover next.