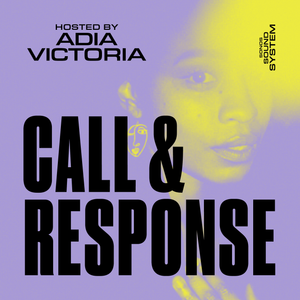 Author Kiese Laymon recently got into a twitter dust up about the eternal question, Outkast v. The Beatles. He wrote, “Beatles stole southern Black and added it to British white. Outkast stole Mars and added it to southern urban Black. Outkast wins.” After reading more of what Kiese had to say about the appropriation of Black southern music, Adia knew she needed to bring him on the show. Their conversation unfolds over how Outkast created new space for southern hip hop, what Adia learned from watching the Derek Chauvin trial, and what hip hop itself can learn from the blues.