Ezra Koenig, in Defense of the Dead
HQ 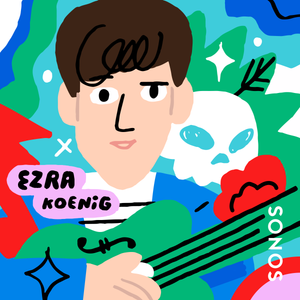 Ezra Koenig, in Defense of the Deadby Sonos Radio

Ezra Koenig is an unlikely evangelist for the Grateful Dead, and that’s exactly why we brought him on the show. In this first episode of America’s Dead, hear the Vampire Weekend frontman defend the wisdom of “hippie psychedelic nonsense” and reveal what has inspired him most as a songwriter. Plus in this episode, Koenig imagines that if Kurt Cobain were alive today, he too would be a Deadhead.