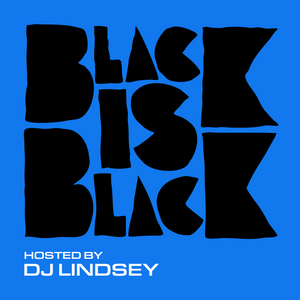 ⁠⁠On Episode 3, @djlindsey looks deeper into the Rudeboy Remix crossover, and curates a mix of Jamaica’s own stamp on the all-American genres.

To those living outside the Caribbean it might be a surprising infatuation, but Jamaica’s musical spectrum comes from an amalgamation of influences - based on historical events, colonialism, and economics - that have amassed over the decades. A strong import of American music since World War II has led to a widespread practice that Lee Scratch Perry’s biographer David Katz calls “Jamaicanization” of classic easy listening tracks, with clever lyrical and structural changes giving the originals a distinctly Caribbean flavor. It’s a sound donned by DJ Lindsey as the ‘Rudeboy Remix,’ created from the unexpected but compelling amalgamation of greats like Patsy Cline and Johnny Cash with Lee Scratch Perry and Bob Marley.

Black is Black is a monthly show on Sonos Sound System, which explores the continuing legacy of the Black Diaspora.