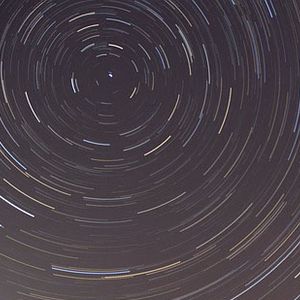 This show was 41st in the global liquid drum and bass chart.