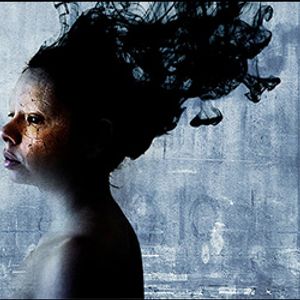 As long as I can remember, I've always wanted to put together one of those year's top 10 songs or top 10 artists or albums. I've done nearly every conceivable thing that encourages that sort of behavior: record stores, radio stations. podcasts, blogs, etc. I've been given just about every platform that would allow me put the music I love on a shrine.

But I've never done it.

One of the reasons is that there's only so many hours in a day and attempting to look back over the year and draw some sort of meaning or theme out of it while presenting what you think is the best that year had to offer in electronic music-well, it gets a bit daunting and induces fits of narcolepsy. But despite those obstacles, I have, on numerous occasions, attempted to arrange in a neat and concise list and have failed at every turn.