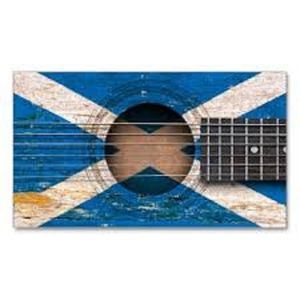 On Song International onsongaus.com is very pleased to enter our featured artists to your chart, fantastic promotion. keep up the good work.
Thank you.
onsongaus.com

This Chart Gets Better & Better Thanks To All Involved Love Listening To New Music And Bands
The Purple Doves Scotland
https://www.youtube.com/watch?v=TR_xzGmOaj0
https://itunes.apple.com/gb/album/bonnie-scotland-single/id572902152
https://soundcloud.com/stevie-macdonald

Thanks forcommenting Stevie, the music submissions raise the bar each month, some incredible sounds out there waiting to be heard. xx