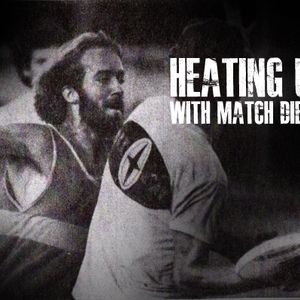 In this episode of Heating Up with Match Diesel, Match has the honor of speaking with Jay Callahan, brother of Henry Pfau Callahan, about his brother Henry. Founder of the University of Oregon's Ultimate team, and early advocate for the sport, Henry Callahan was known as hard-working, charismatic, and of course spirited on and off the field. The Callahan award was named after Henry, after his untimely death in 1982.

Match's interview with Jay, explores Henry's youth, his time with the sport, the end of his life and how his spirit lives on.