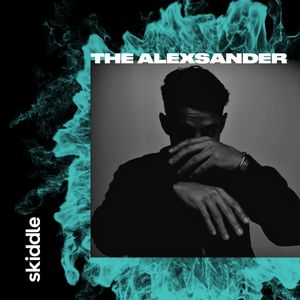 This show was 27th in the global dark techno chart.

There's a lot to be said about the multi-talented artist/producer, Alexsander.
Keeping his identity seemingly anonymous, he draws inspiration from a diverse list of artists, ranging from the likes of Greek composer Vangelis all the way to Michelangelo.

His sound plays on a combination of dark and mysterious, cinematic elements produced from pads and arpeggiators, paired with deep bass lines. A clear thread that runs throughout his many versatile music productions.

Keep an eye out for forthcoming releases from the enigmatic producer in 2021 and 2022.