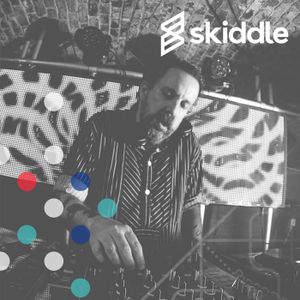 Andrew Weatherall has been a key part of 303's musical voyage since the Liverpool-based promoters started out. After two masterful gigs for them, the well-respected selector was the first to play in their lauded All Night Long series, setting the bar for the quality of act which would play in local venues including their spiritual home of the Williamson Tunnels.

With 303 set to celebrate their birthday in May (no guesses as to who will be playing from open to close) we've been gifted with the last two hours from his previous mammoth set which took place within the epic heritage site in the northern city.

Anyone know what the track at 4 mins is please? Beaut. RIP Master W!

One of the best mixes from mr weatherall. Pure class

Love this mix. played it lots in work. Would like to know what the tunes are :)

Darren Murphy / Fear Of Music4y ago

Track at 9mins and the one after anyone?

what's this tune? cheers in advance

Andi you are legend

Back of the net guv'nor

Excellent mix. Top as always from the guv.