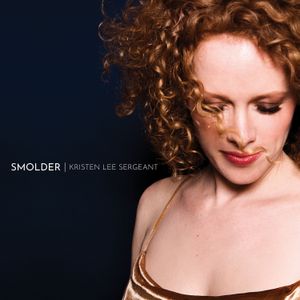 Join host Jay Daniels for a special In Studio feature from Simply Timeless. This week, Jay sits down with NYC-based vocalist Kristen Lee Sergeant. On February 15th, Kristen will be releasing her second album called "Smolder." The album features standards such as "I'm Beginning to See the Light" and "Midnight Sun" along with two original compositions - "Balm Burn" and "Afterglow." During this exclusive interview, Kristen shares her own stories about her life and musical inspirations. More at http://www.kristenleesergeant.com