Sideways Times interview with Sophie from Docs Not Cops 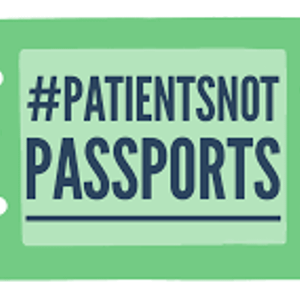 The Sideways Times Podcast is back with an interview with Sophie from Docs Not Cops, who campaign against the
British government's 'hostile environment' policy in the National Health Service (NHS). In this podcast we talk about how Docs Not Cops organise, the history of charging and the hostile environment within the NHS. We also talk about the wider context of racism within the British healthcare system. Sophie is a doctor who’s been involved with Docs Not Cops since its beginning in 2014. The interview was conducted before the British general election in December 2019.