Live From The Writer's Bench Episode 55: The Evolution of Nas 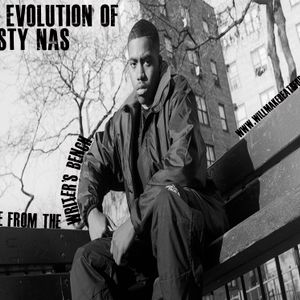 Live From The Writer's Bench Episode 55: The Evolution of Nasby sidebarvintage

This week the crew chop is up about why were all of the Boot Camp Click's sophomore albums wack, how Nas went from Nasty Nas to Nas to Nas Escobar to Nastradamus and who was the illest "Nas", did the same thing happen to Jay going from Jay Z to Hov, did R. Kelly REALLY steal Aaron Hall's style and would we be saying that if he was Beezo's complexion and we chop it up about some of the comments we've gotten recently. Another dope ep ya'll!