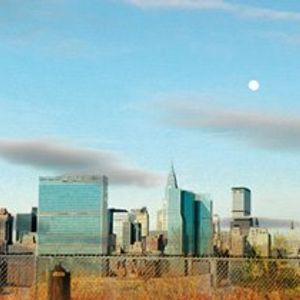 Richard Dorfmeister and Rupert Huber first met in school, and began experimenting with tape machines, Indian music, and poetry lyrics, under the name of Dehli9. After school, Dorfmeister and Huber went their separate ways: Dorfmeister began producing and DJing with Peter Kruder, and Huber worked in the experimental music scene. His compositions were featured by Wiener Festwochen (Private Exile, 2004), Centre Pompidou (Sonic Process, 2002) and Ars Electronica (Radiotopia, 2002) as well as in TV series (C.S.I. Miami, Sex and the City) and radio (signations for the ORF – Austrian Broadcasting Company).
The musical trademark of Tosca is a cheerful laid-back feel that emanate a warm, and occasionally melancholic atmosphere.
This is My choice.

Music for the soul