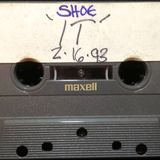 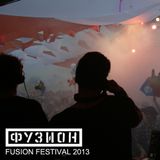 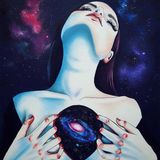 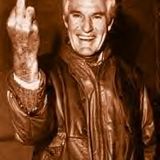 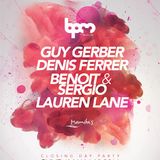 Shaun is no stranger to the Seattle underground music community. Born and raised in Seattle, he's been deeply immersed in the underground house and techno scene for over two decades. Sparked by his involvement in Seattle's burgeoning rave culture in the early 90s, Shaun's love for house and techno music led him to take up DJing in 1995. His experience as a DJ and knowledge of underground dance music landed him a position at Seattle's premier record store, Platinum Records (RIP), in 2000. In 2003, Shaun left Platinum Records to start a career at Rane Corporation, one of the world’s premier professional DJ mixer companies. Shaun worked for Rane as a DJ Product Specialist for almost 13 years and was crucial to the development of the Rane MP2015 rotary DJ mixer.