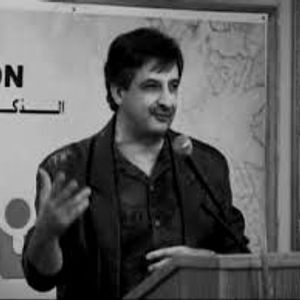 Ray Hanania is an award-winning writer, author and former journalist. He is the co-founder of the “Israeli-Palestinian Comedy Tour”, the first comedy group to feature both Palestinians and Israelis on the same comedy stage.
Hanania’s parents come from Jerusalem and Bethlehem, and he is a Palestinian, American Christian. Hanania's wife and son are Jewish, and he strives to break barriers between Jews and Arabs, Palestinians and Israelis through his hard-hitting writing and his standup comedy.
His work can be found at:
www.IsraeliPalestinianComedy.com and www.RayHanania.com

More from Way of Life