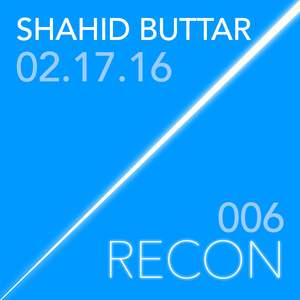 This show was 7th in the global latin house chart.

I recorded this tech, latin, and deep jazzy house mix live at the 6 month anniversary of RECON, the monthly party I throw with Adam at Lookout every third Wednesday, on February 17, 2016. It starts out with tech house, grows a bit groovier, and slides through some afrobeat, latin and jazzy house, before settling back into tech house for a solid half hour and then mellowing out at the end.

This party was special to me because my musical mentor DJ Meegs came out from the east coast to play with us. Somehow, nearly half our crowd was comprised of old homies of mine from DC, which ain’t easy when you’re playing in SF on a Wednesday night!