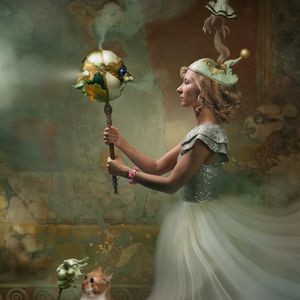 This show was 17th in the global instrumental chart.

The German-born British composer Max Richter has announced his latest endeavor—one of the longest single pieces in the history of classical music. Richter describes it as "an eight-hour lullaby" that's appropriately titled SLEEP.

Richter says he doesn't expect anyone to sit and listen to the piece in its entirety. “It’s really an experiment to try and understand how we experience music in different states of consciousness," he said.

All an auditory experience. Thanks for sharing.

Divine. You are a brilliant at finding that edge between surrender and active engagement. My soul loves your mixes.

Thanks a lot for posting all of Sleep...I'm looking for to many pleasurable hours of listening ;)