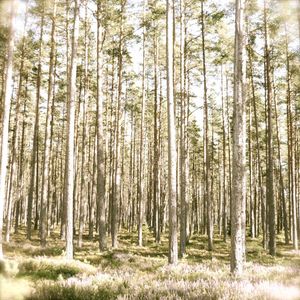 This month Ian Preece brings us a Kristin Hersh special, in honour of the release of her "visceral and brave" memoir, Paradoxical Undressing.

Kristin is a pioneer of indie, and from the synopsis it sounds like she has a tale or two to tell. She started Throwing Muses at fourteen, university at fifteen, was sleeping in a car at seventeen, became a mother at nineteen. Throw in a spot of bi-polar disorder and a brush with a Hollywood Starlet of yore, and you've got yourself a fascinating and well drawn rock biography unlike any other.