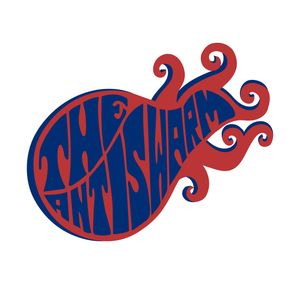 Peter Hince was the roadie of Queen. He once de-rigged a show and had the 45foot trailer packed in 45 minutes. This makes him a pretty good roadie.
He's just written an enthralling book, Queen Unseen, which is as much about truck packing technique as it is about the unbridled hedonism of touring with the biggest band in the world when they were at the hight of their powers.
In this special show, Peter Hince talks to Jim Griffin about the book, and his memories of that time.

Great interview...but surely The Spiders were from Mars, not Hull?