A Secret Admirer Christmas Present - and Past! 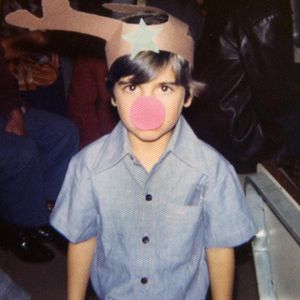 Journey back in time with your Secret Admirer - to Christmas 1997! All this "Secret Admirer" business began way back in those flannel-wearing/Eddie-Vedder-imitating days of yore when I was doing my show for a little pirate radio station. This one has remained in the Secret Admirer vaults unfinished and unaired...until now!

Rejoice, one and all.