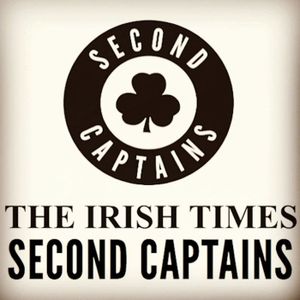 Dublin won their fourth League title in a row, at a canter against Kerry in front of almost 80,000 people in Croke Park yesterday - Oisin McConville and Karol Mannion paint a gloomy picture for the rest of the country as we look ahead to the summer.

Who is Rassie Erasmus, the man set to become Munster's first Director of Rugby, and what does his arrival mean for the province's home-grown coaching ticket? Craig Ray joins us from South Africa.

Plus - is there a credibility gap developing between Conor McGregor's twitter feed and, eh, reality? And there's on-field head coach Stephen Cluxton, bank manager music and wishing ill on the living.