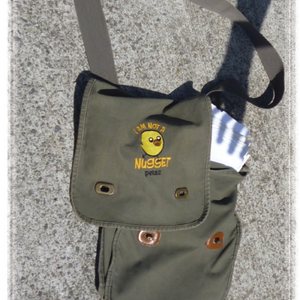 Penetration and The Ruts.

On this week's OUT OF THE BAG

In the first hour of the show I played a pre recorded interview with David Noakes and Neelu Berry. David has been under attack since his company Immuno Biotech was producing an effective treatment for cancer. Under the 1939 Cancer Act the word CURE is banned! This is a candid explanation of the past and current situation that David, who has already served 5 months in Wandsworth Jail, finds himself in. I will let the interview speak for itself!

In the second hour I played a pre-recorded interview with Angela Redic. Angela returned to give us an update on her family situation. Her story is quite an "eye opener" and shows the corruption within the state run organisations MEANT to protect our children and families.

In the final hour I brought you music from bands who have been ANNOUNCED for next year's Rebellion Festival 2019 in Blackpool.

Tune in LIVE at 9pm EVERY Wednesday on ​https://healingoracle.ch/healing-oracle-radio/