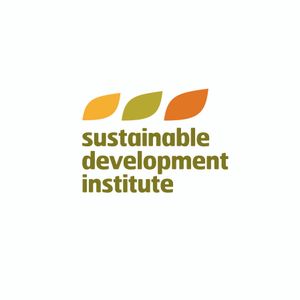 This show will explore community relations in the the Arcelor Mittal (AML) operating area in Nimba County. AML has been operating since 2006 and is defined by the tense relations with community members impacted by is operations. On April 24th there was a strike organized by Concerned Citizens that saw people block the railroad along which AML ships its Iron Ore. Amidst angry communities that have yet to see promised benefits or even obligations be fulfilled by the neither the company nor the government several citizens have taken to the ‘streets’ as a means of raising awareness about AML operations in Nimba and protesting what they see as exploitative extractive sector practices that ultimately leave very little value for the people in the county.