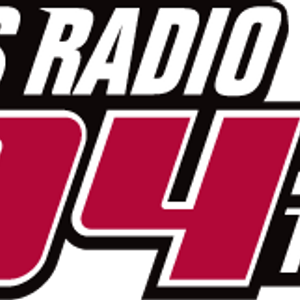 Hour One starts off with Mike and Troy giving initial reaction to some of the bigger stories from this past weekend including Johnny Manziel's indictment and the Rockies series loss to the the Dodgers.
They then moved on to the The Morning Brew where they talked the latest Broncos news, Josh Norman's signing and Johnny Manziel's indictment, the Rockies weekend struggle and updates on both the NBA and NHL playoffs from this past weekend.
The bottom half of the first hour consisted of Mike and Troy being joined by Super Bowl winning Head Coach and current NFL Network Analyst Brian Billick to discuss everything Denver Broncos including what he calls a "defensive shelf life" as well as how Denver can best answer the burning question of what to do at Quarterback.

More from Schlereth and Evans